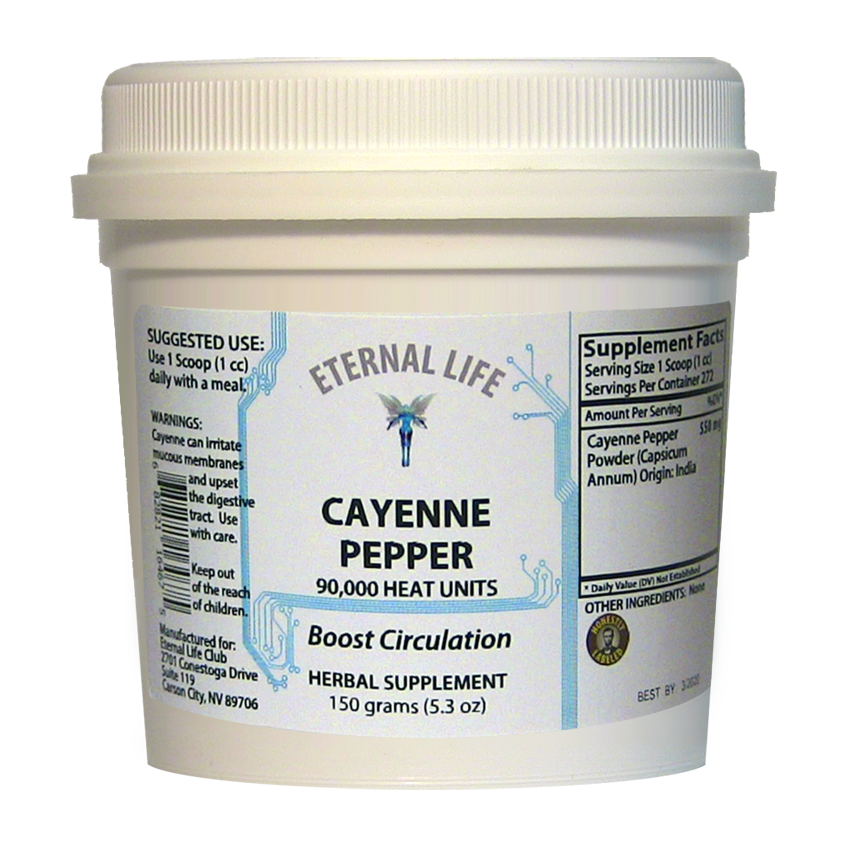 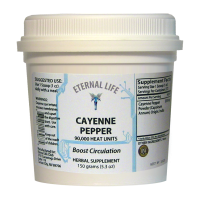 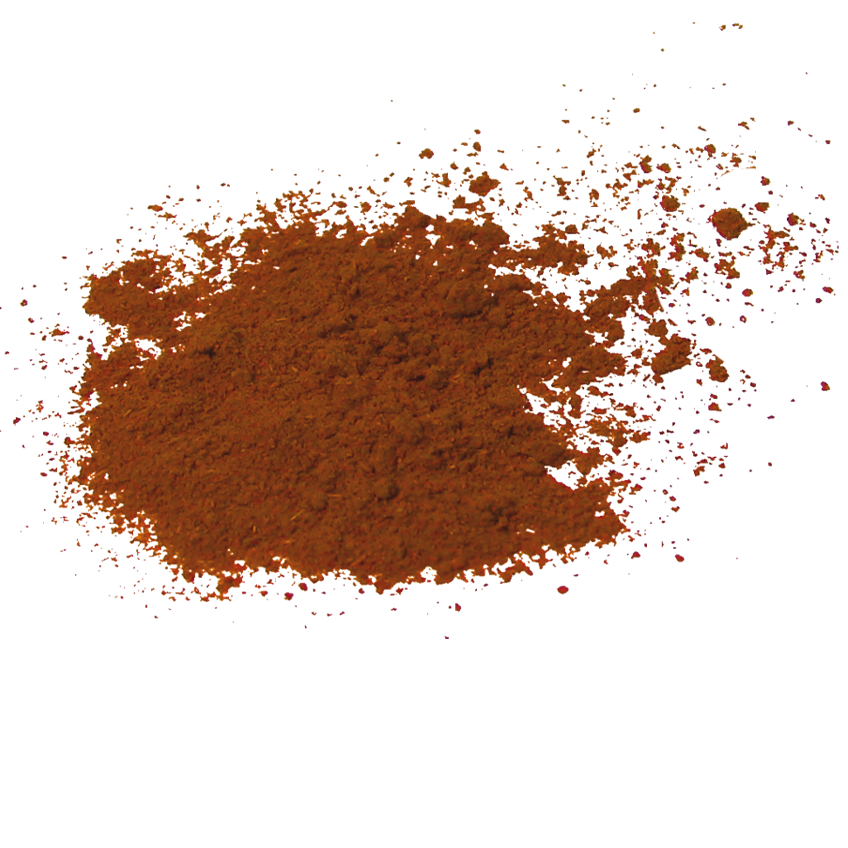 Studies on peppers are constantly finding that populations comsuming more of them have lower total mortality. The difference is rather dramatic. That means peppers are helping people live longer, but why?

The key part of peppers that make them hot is capsaicin. It does not cause any physical damage to mucous membranes, but there is a sensation of very painful heat! When in powder form or as a tincture, cayenne pepper is often used on a wound or internally to stop bleeding.

In that sense it is often used in an emergency setting as well as a supplement, in much the way Activated Charcoal is used as a supplement but also in emergencies to help absorb ingested toxins (as with food poisoning).

The average person might wonder why cayenne helps stop bleeding when the impact of cayenne is one of boosting circulation in the body.* The reason is because it relaxes blood vessels, which lowers blood pressure. This means more blood is starting to travel throughout the body, making clotting in any particular place easier for the body to achieve.

There is still much research that needs to be done on peppers like cayenne, but two of the most likely reasons it would be helping people live longer are these:

1. The promotion of blood's circulation increases the delivery of oxygen and other nutrients throughout the body.* As long as it is not done in excess, this seems to be a very good thing for longevity. It is also why cayenne, when taken with other supplements, can enhance their effectiveness.*

2. Secondly, cayenne is actually a very strong iron antagonist.* Iron is well known to contribute to aging and the long lived have lower than average levels of iron.*