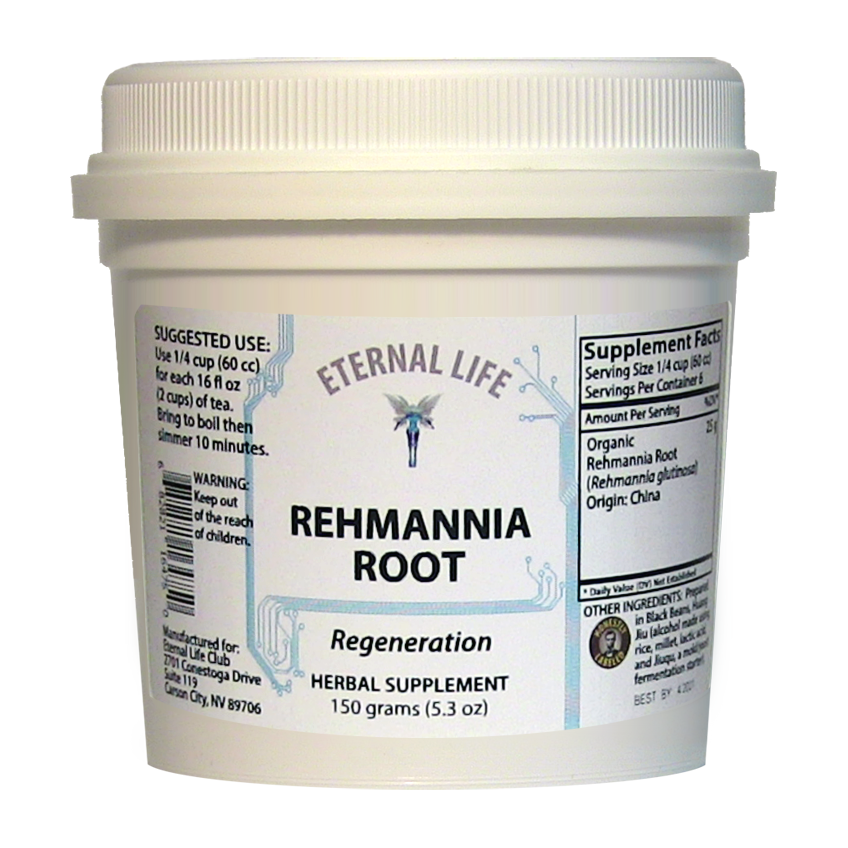 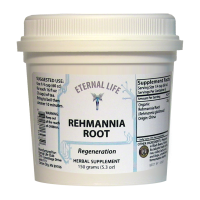 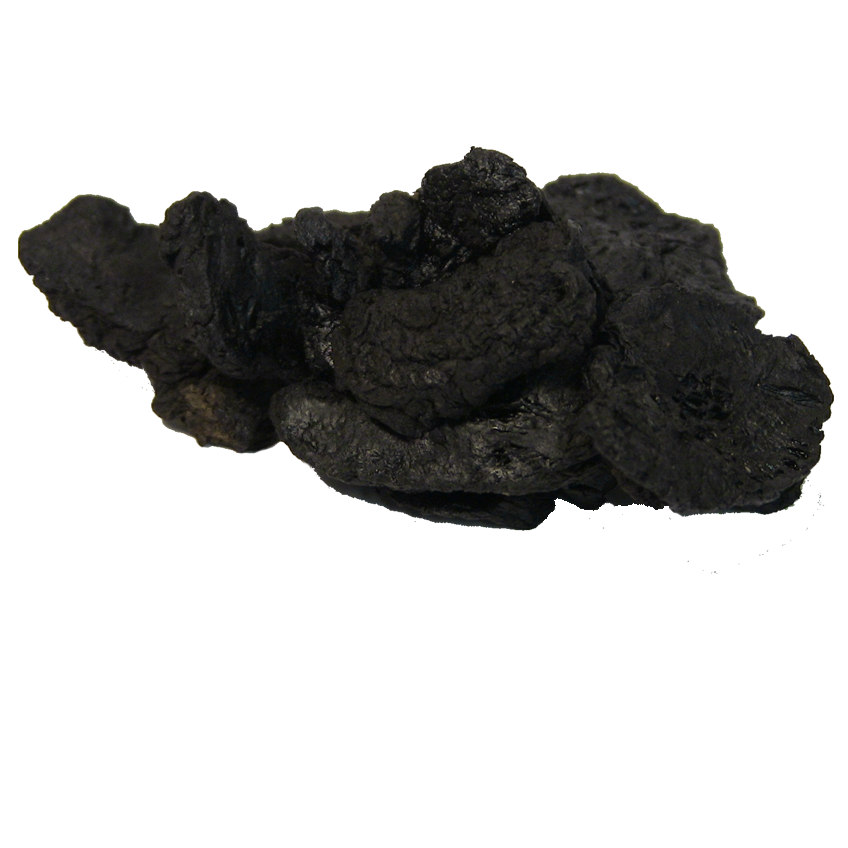 Organic Rehmannia Root, one of the best herbs ever, seriously.

Rehmannia is a superior herb for support of the kidneys, liver, and purification of the blood.* When prepared in the traditional way, it is a tonic herb, safe for daily use.

One way in which Rehmannia may support longevity is through its effect on endorphins, which have long been linked to happiness and longevity.* A study on rats showed that it promotes beta-endorphin secretion from the adrenal glands.

One study showed that lower plasma glucose is not the mechanism, nevertheless, high plasma glucose levels are directly connected to a lack of good health, so the lowering effect can still be counted as a benefit of Rehmannia.*

Raw Rehmannia Root does have some toxic properties, and we do not recommend the raw root for tonic use, only a correctly prepared root. The traditional preparation of rehmannia involves the cooking of the roots in black bean (a type of soy bean) in addition to what is called "yellow wine."

You've heard of beer and wine, but unless you live in Asia you may not be familiar with this other extremely popular alcohol, which has very interesting health properties. It is an alcohol made from rice and millet, so we decided not refer to it as a wine, but use the Chinese name Huang Jiu.

This Rehmannia is certified organic, so it is GMO-free, made with concern for the traditional process. Huang Jiu is traditionally made from rice and millet rather than some modern versions which are made using other grains. It is a sweet alcohol. In the cooking the alcohol part gets boiled off, but some of the sweetness remains. Very little alcohol remains in the root, and unless you were told it was there, you would never suspect it.

When you buy Rehmannia Root from Eternal Life Club you are assured to be getting the best. What we do not understand yet is the best amount of Rehmannia to be taking daily. We believe that somewhere around 25 grams may be all someone needs daily, although it is possible higher amounts are better.

Since the roots have already been prepared, you can eat them as they are. They make a nice replacement for gum. If you make a tea, simmer them in very hot water for around 10 minutes to release the compounds. Reuse the roots a few times to get the most out of them. A single serving may be able to last for about 3 days, meaning a single container should easily last over 2 weeks.

We highly recommend Rehmannia for everyone!